Get IN touCh
Schedule an Assessment

My Story.
My Mission. 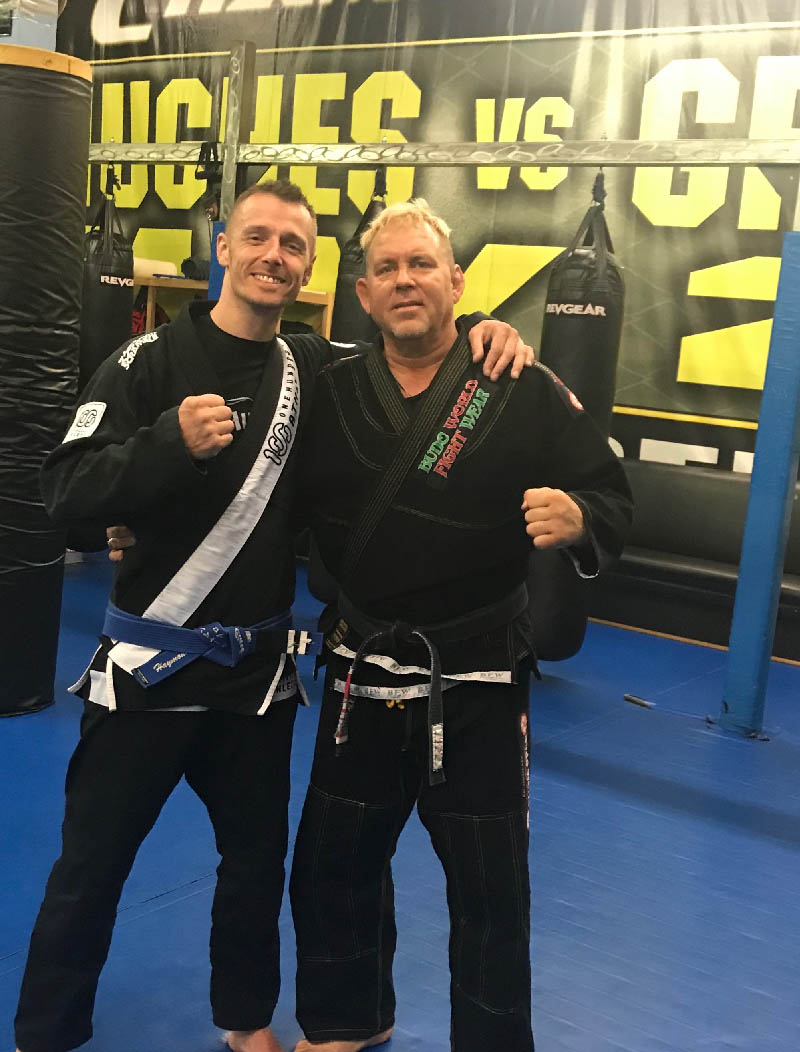 A Martial Arts Training System that combines striking and grappling methods from some of the worlds greatest Martial Artists on the Planet!

I am a Freelance Martial Artist teaching out of several gyms in Bournemouth. I travel to learn from some of the best in the business ensuring that the best methods are passed on to all my students.

No Martial Art system has everything we need for real self-defense. To become ready for any type of combat environment, we must cross-train in more than one fighting system. This Core Principal has been handed down by two of our mentors, Bruce Lee and Dan Inosanto.

Just like no single fighting system will prepare us for Mixed Martial Arts competition, not one system prepares us for Real-World Street Fighting or self-defense either. To be ready for real fighting, we must have an understanding of Striking, Grappling and Weaponry. So, I seek out and train in the best fighting systems in the world for these three areas of combat.

This leads us to these 4 Core systems of fighting (our main influences):
1) Jeet Kune Do (The Original Mixed Martial Art For The Street And The Foundation Of Our Philosophy)
2) Filipino Martial Arts (The Best Weaponry System In The World And The World’s Most Well-Rounded Combat System)
3) Muay Thai (The World’s Dominant Striking Art)
4) Jiu-Jitsu (The World’s Top Grappling Art) 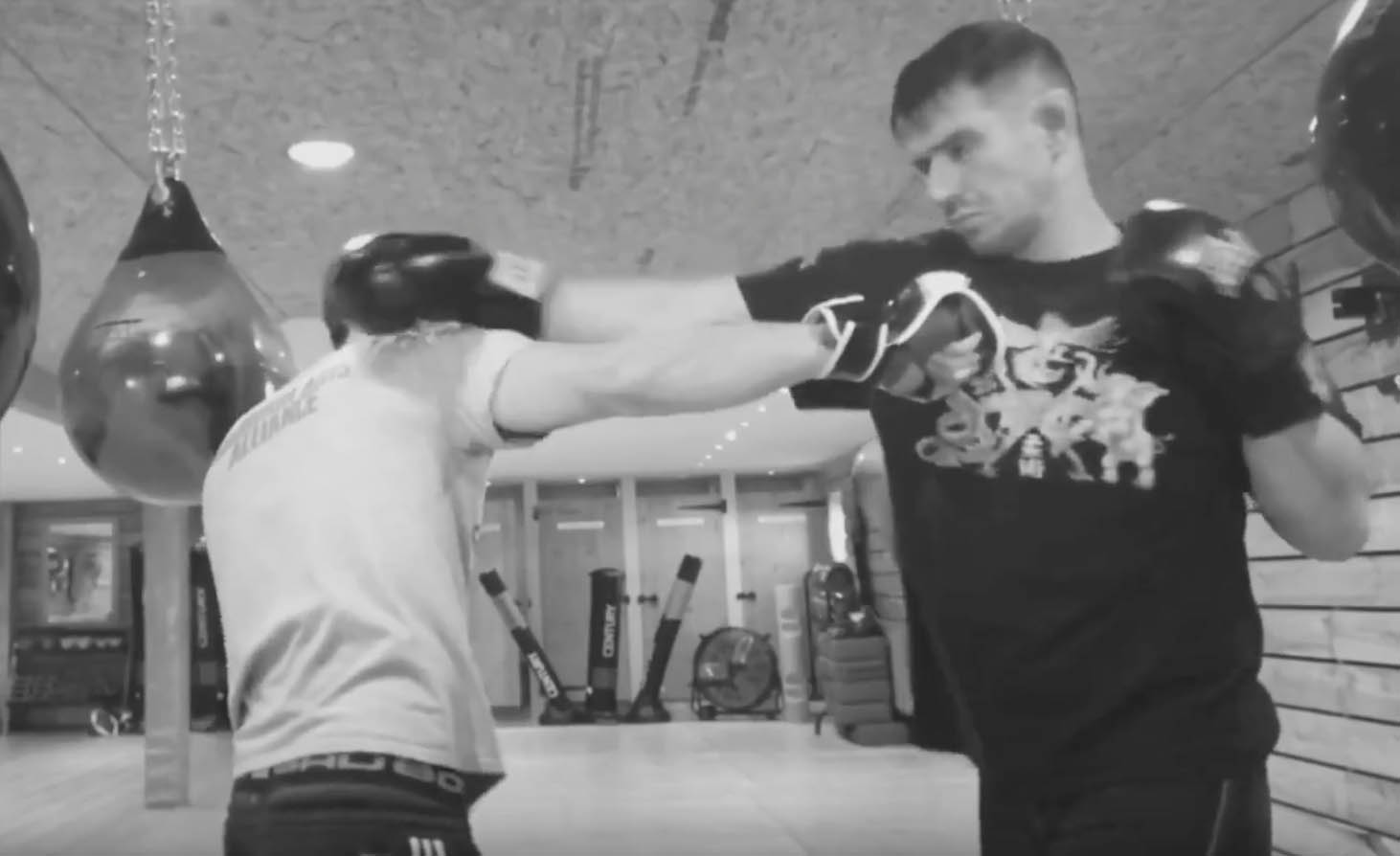 Filipino Boxing shouldn’t be seen as a complete fighting system but more of a series of drills designed to develop flow and find ways to connect with limbs to destroy & damage during a simulated attack. 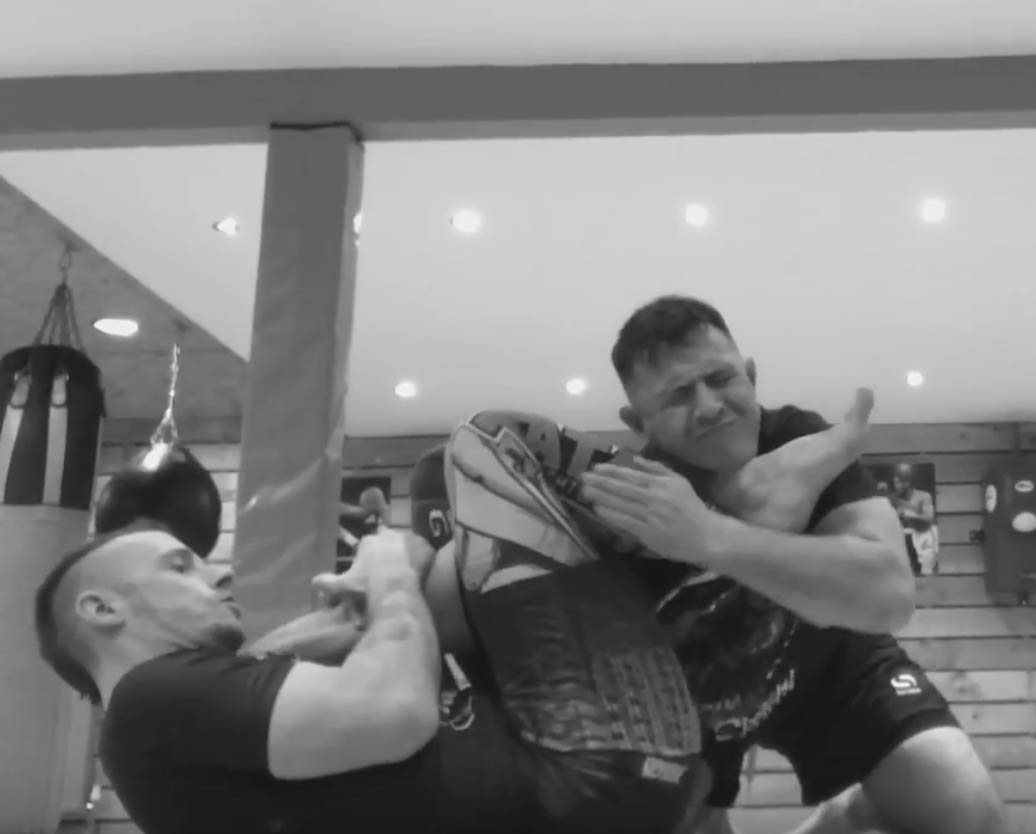 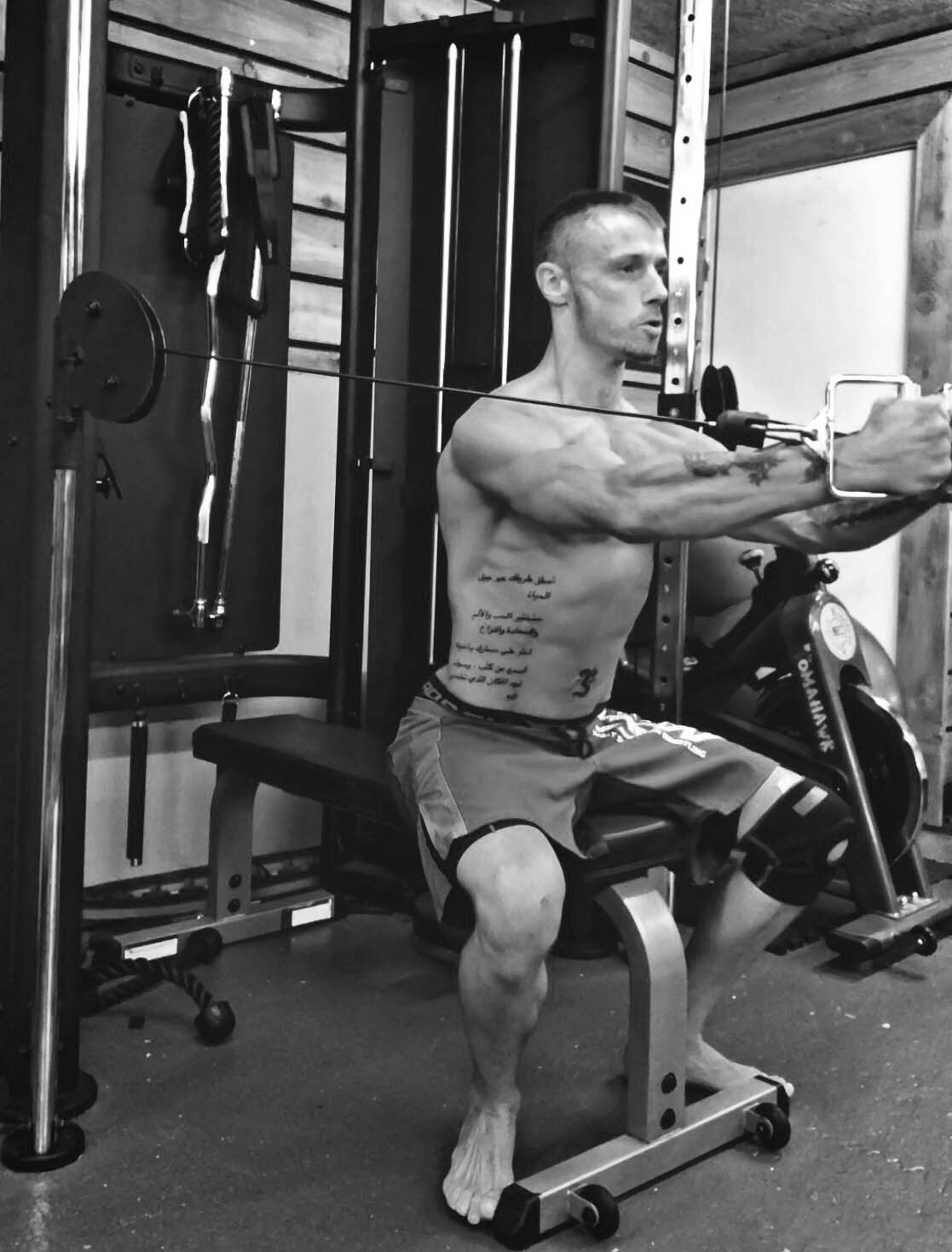 Located on Castle Lane West, we are a stone throw away from Bournemouth, Winton, Charminster, Kinson & surounding areas.

Come and check out the facilities and take advantage of a FREE trial in one of our small group sessions.

As well as teaching out of Fit 2 Box in Bournemouth, Ray also teaches small group sessions at Wassmuffin Martial Arts Academy in Boscombe.

Covering both sides of town ensuring you get to train where ever you may be. 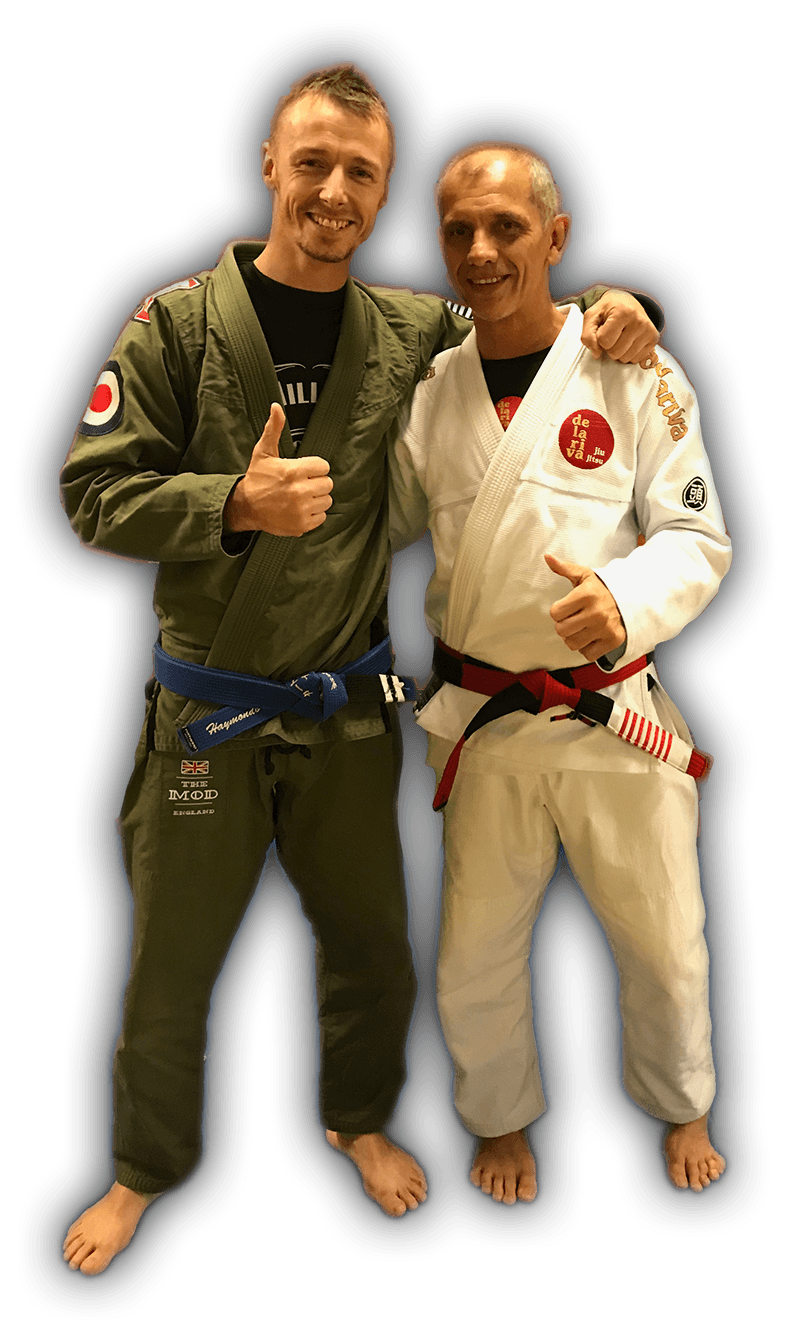